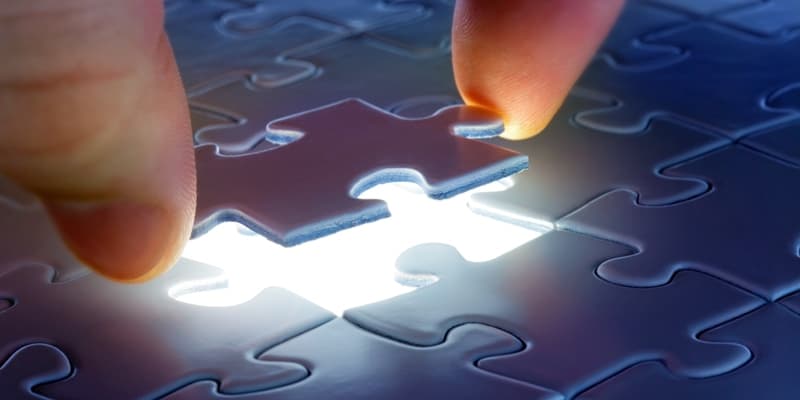 Do I need to externally back up my Office 365 data?

Surely not?  Isn’t Office 365 a SaaS solution?  As a SaaS isn’t it therefore ‘bullet proof’ regarding data loss?

There are valid arguments for not considering an externally backing up Office 365 from Microsoft which are true – without question.  There IS back up provision within Office 365 as standard.

As businesses increasingly rely on Office 365 apps to support their business there are increasingly valid reasons to deploy the ‘belt and braces’ approach that we accept as every day in the arena of antivirus protection.

Restoring data if the worst happens can – on rare occasions take a number of days in our experience.  The most dramatic occurrence recently – resulted in a two-week project to restore SharePoint data.

Microsoft are very professional and their support teams highly capable but they are also huge and offer global support to thousands of businesses and in the case of a data emergency, businesses can benefit regarding reduced down time and have peace of mind from having independent control over their course of action.

Is the expense of an external back up for Office 365 SaaS data worth it?

It’s all about perceived value.  Is backing up Office 365 externally, worth it to YOU?

You may (but please don’t) choose to move excessive numbers of files at the same time from one SharePoint location to another.  SharePoint will not warn against this action and will give the illusion it is acting upon your commands but actually it commonly, ultimately fails and the files you are trying to move within your SharePoint environment can be lost forever (or at best incredibly hard to find).

How many files is too many?

Anything over 200 files in a simultaneous action is too many.  You need to seek the advice of your support company BEFORE YOU UNDERTAKE this kind of bulk action.

In the described example above – your SharePoint data has gone AWOL so now we must consider:

Do the 2nd line support timescales for Office 365 corruptions from Microsoft work for you?

There are a  number of tools provided as part of the standard Office 365 SaaS suite to recover your data however – the technical infrastructure of SharePoint can make the journey to finding your lost Office 365 data for restoration purposes mind blowing, time hungry, frustrating and take hours of your life you won’t get back.

Does this work for you?

If ultimately you have to undergo a data restore from Microsoft – it is not only the time lapse that causes additional  pain but the restore is very much a ‘traditional one in as much as it will take you to a particular snapshot in time not taking with it any document changes you may have made across the business which can be critical as staff rely upon SharePoint to serve as a source of real time data viewing.

SharePoint aside there are other areas of potential concern that could warrant an external Office 365 data back up protocol.

When you have staff turnover you usually reallocate the Office 365 licence.  If the QiOffice365 Protect licence remains linked to the leavers email address you will still be able to access historic correspondence should you need to whilst redeploying the same Office 365 licence to your new recruit.  So, in this instance one Office 365 licence, one leaver, one starter and two QiOffice365SaaS Protect licences.  For some businesses this is a costs effective option depending on the status of the leaver, inbox content and the likelihood it will need to be referred to.

As yet – Qi has not had first-hand experience of inboxes being inadvertently lost forever (as we advise our customers very closely) but for those that have – the restore process for a ‘lost’ inbox is the same as described above for SharePoint.   Inaccessible inboxes can be business critical if you need the information within them as a matter of urgency.

So, what can we do to protect our Office 365 data and our working times?

An external backup solution will allow subscribers to affect a granular restore.  It is not a must have but an external back up for Office 365 does offer some formidable merits.

What is a granular restore?

A granular restore enables businesses to be selective about what they want to restore and from which point in time they want to restore each particular file (email, document etc).  This provides ‘damage limitation’ regarding downtime and incomplete information and speeds up the timeframe for rectifying the data compromise you have.

How can these Office 365 SaaS external backups be implemented?

Qi offers Qi Office365 SaaS Protect – which deploys very clever cloud-based software that is both simple to set up and cost effective.

What is the cost?

£2.50 a month per user will externally back up emails, Share Point and One Drive.

This software is not part of the Microsoft infrastructure so effectively the data security ‘eggs’ are being spread over an additional basket.  We are all familiar with that idea.

You can opt to back up only SharePoint or SharePoint and emails and OneDrive.  The costs will be dependent on your library structure and your data levels.

Call Qi Ltd and they will give you some advice and guidance.